Meet the most luxurious cars in the world 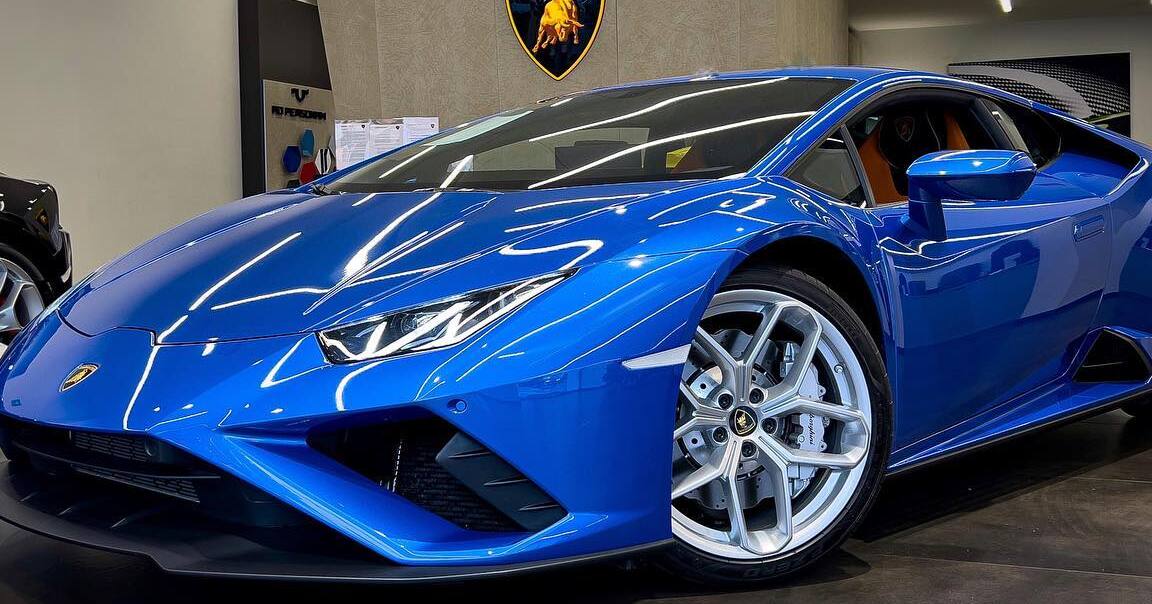 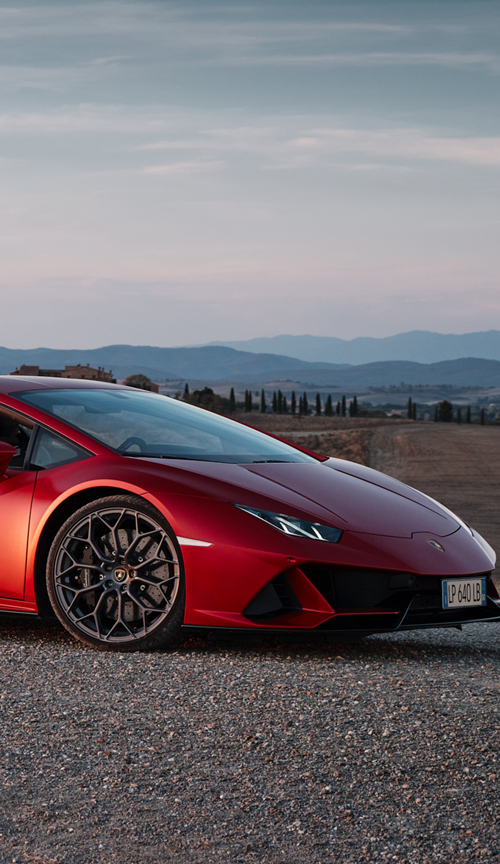 Discover the most luxurious cars in the world, sophisticated, extravagant, cars that are worth many millions of dollars

Cars have always been a valuable object in the market, but there are some designs that reach an exorbitant cost.

Meet here the most luxurious cars in the world, elegant and sophisticated cars, exclusive and that has a value
fairly tall.

Costing $3.6 million, it is Lamborghini's most audacious and innovative car to date. It has a hybrid system that uses lithium-ion supercapacitors, making it a hybrid that doesn't compromise weight for immense power. With the strength that its 819 horsepower gives it, it can go from 0 to 100 km/h in just 2.9 seconds and record a top speed of 350 km/h.

With a cost of 3.9 million dollars, the Buagtti, has managed to position itself as a benchmark for hypercars, has repeated the success obtained with the Veyron through the Chiron Super Sport 300+ that is capable of exceeding 480 km/h.

It costs 4.5 million dollars, has a spectacular design and one of its main features is registering 740 horsepower from a V12 engine that did not require any electrical assistance as is the trend of the moment.

At a cost of 4.8 million dollars, Koenigsegg developed a completely unique carbon fiber diamond weave to create its appearance, and due to the difficulty of this process, only two units were completed, one of which was sold to Floyd Mayweather.

It reaches a cost of 5.4 million and is one of the fastest, it even has a special paint that saved 5 kilograms to the total weight of 1,250 kilograms. This lightness combined with a power of 827 horsepower, make it a formidable, unique and extravagant hypercar.

It has a value of 5.9 million dollars, and this time with the aim of surpassing itself, Bugatti created an even more exclusive car. It has an elongated and more aerodynamic body, this model supports a greater downforce to achieve better performance.

At $13 million, with a glass roof that stretches from front to back, and wood and leather decorating nearly every interior surface, the Sweptail is like a yacht, but maybe even better, so it has a same price.

With a cost of 17.5 million dollars, epic and historic is the definition of this car, its main characteristics are its appearance, its power and its performance that have made it a classic and a legend.

The most visited place in the world

Extraordinary things you can do in Hawaii

Wild places to vacation in Australia

Top 5 of the best places to visit in Mexico

Tepoztlan a magical and mystical place