The Mysteries surrounding the Pyramids of Egypt 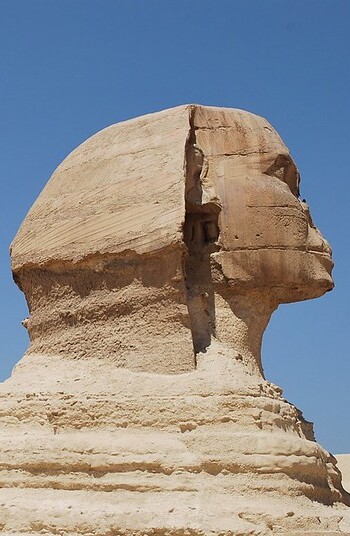 Discover the mysteries that surround the Pyramids of Egypt, their secrets and their spectacular history

The Pyramids of Egypt are located 18 kilometers from Cairo, on the Giza plateau, and are the most important monuments in Egypt.

The Pyramids of Egypt, beyond being a tourist site, are funerary buildings that were built under the orders of pharaohs of different dynasties.

The pharaohs were mummified and introduced into the pyramids along with some food and their most precious belongings to accompany them on their last journey.

The exact date of construction of the great pyramids is not known, but it is estimated that the works began around the year 2500 BC.

The three most important pyramids The three main pyramids of Giza are Cheops, Khafre and Micerinos. In addition to these there are many other minor pyramids.

It has a height of 140 meters and has a base of 230 meters, it is also known as the Great Pyramid of Giza, Cheops is the largest pyramid, and the most important of all.

The Pyramid of Menkaure is the smallest of the group, but no less interesting for that. It has a height of 66 meters and its base has a little more than 100 meters on each side.

Top 5 of the best places to visit in Mexico

Getaways Travel to 5 Cities in Italy

What can you enjoy a magic Christmas in New York