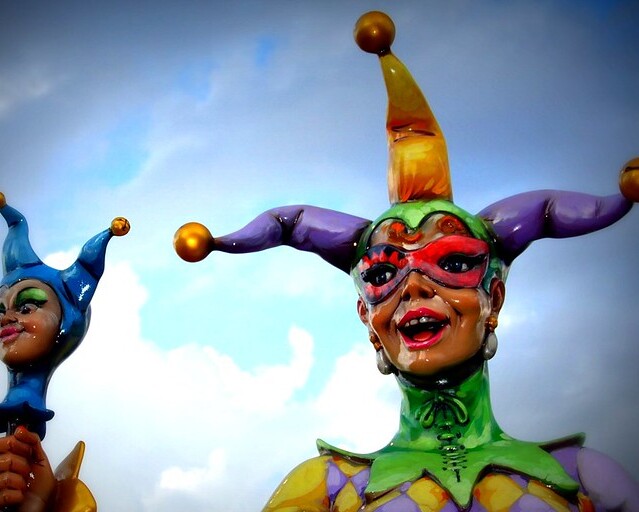 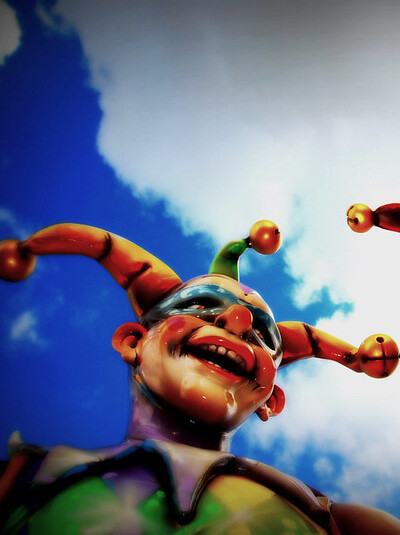 Mardi Gras Carnival is one of the most important celebrations in the world and you can experience it year after year in New Orleans.

The Mardi Gras Carnival is a long-awaited event for tourism

One of the most important events in the world is the Mardi Gras Carnival, which you can experience year after year in New Orleans.

For New Orleans, the arrival of the Mardi Gras Carnival means days of joy and a lot of partying and it is an event attended by thousands of visitors.

Mardi Gras is also celebrated in Mobile, Alabama, in Quebec and in Mississippi, its name is due to a French expression, which translated means "Shrove Tuesday".

Mardi Gras takes place the day before Ash Wednesday, and is associated with being the last day you can sample culinary delights that contain meat. since the day after Mardi Gras begins Lent and Holy Week.

The celebration of Mardi Gras begins in the origins of the Catholic tradition, and begins on January 6, the so-called night of Epiphany, and from then on you begin to see masked balls and the so-called king cake.

From two weeks before Carnival parades can be seen, the streets are very colorful and people enjoy the great party.

The celebrations start very early on the day of Mardi Gras and on the last day, the Kings of Rex and their subjects, who are the king and queen of the carnival, meet.

Bacalar, a paradise in Quintana Roo

Puerto Aventuras, the first tourist subdivision of the Riviera Maya, in Mexico

The Mysteries surrounding the Pyramids of Egypt