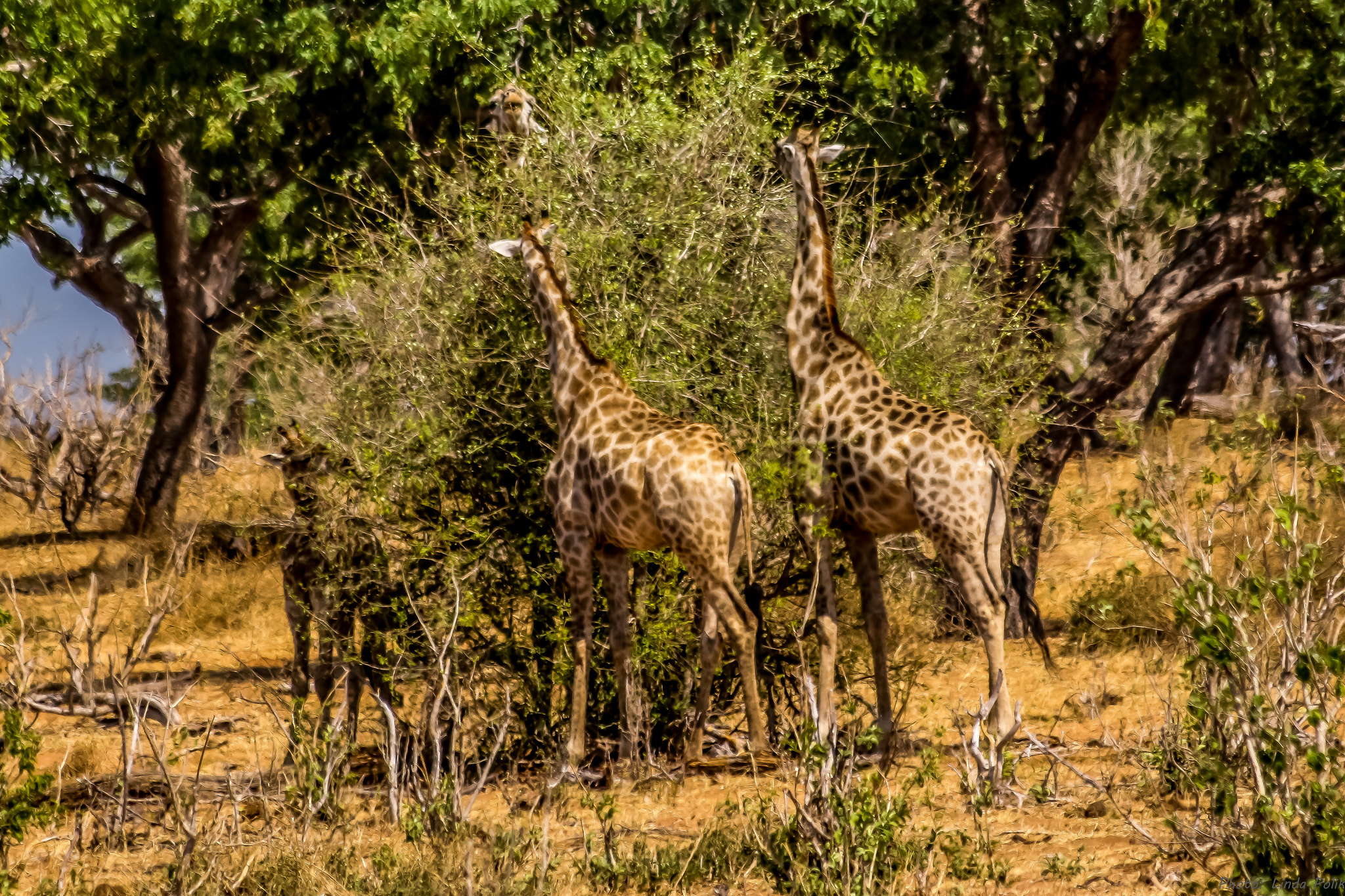 Get to know the main safari destinations in Africa, wonderful places that we recommend you visit and where you will live an unforgettable experience

Named after the Swahili word for a trip, safari has evolved. Where they were once hunting and "roughing" in the wild, nowadays they are mostly all about wildlife watching/photographing and come in every level of luxury and the budget you can imagine.

The wildlife safaris have become a global phenomenon, but Africa is still among the best continents for nature and wildlife lovers to explore. Here's a look at the ten best African safari destinations, from popular East African countries like Kenya and Tanzania to upcoming ecotourism hot spots like Malawi, Namibia, and Rwanda.

Tepoztlan a magical and mystical place

Wild places to vacation in Australia

Day of the Dead in Mexico, one of the most important celebrations in the world.

2022 most luxurious and exclusive places in the Netherlands